We are on Holiday! Handling and Shipment of orders are on hold from now until the 16th of January 2019.

Based in the&nbspLockyer&nbspValley, SE&nbspQueensland,&nbspAustralia, Australian&nbspStingless&nbspNative&nbspBees are a long standing, stable supplier of colonies, boxes, books and advice. 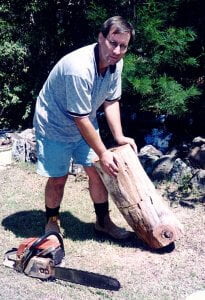 We have over 30 years of experience with the keeping of Native bees. Our initial interest in Native bees came much earlier than this, when Russell’s childhood interest was with honeybees. His father caught a swarm of honeybees in a chaff bag and took them home. After shaking the bees into a second hand box, Russell’s enthusiasm rapidly grew from these early beginnings. He owned 40 colonies of honeybees before he could drive. By age 19, he owned nearly 100 colonies of honeybees.

There was always the odd native bee colony around the yard too. He saw his first colony in a log that his father brought home after a day of timber cutting. His uncle gave him a colony which he homed in an old honeybee nucleus box.

The interest in native bees grew rapidly after Tim Heard’s press release in the local newspaper in the late 80’s. After 30 years, our native bee business has grown to be one of the largest collections in Australia.

Russell and Janine keep 200 colonies of honeybees and many hundreds of colonies of Native bees.

We are proud to be able to bring integrity and honesty to the industry and are happy to freely share our extensive knowledge with you.

We are proud to be able to bring integrity and honesty to the industry and are happy to freely share our extensive knowledge with you. 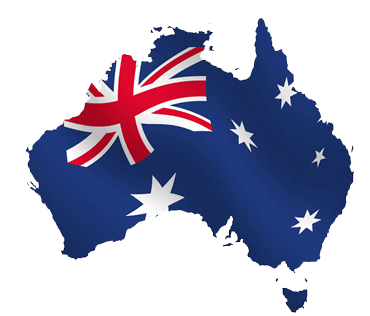